The Premier Squash League returns for the 2018-19 Season boosted by the addition of new teams and an updated format. 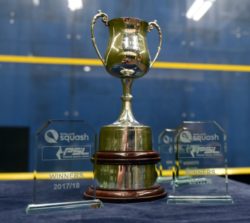 The ten teams who contested last season remain, and are joined by newcomers from new areas of the country, Squash Wales and Newcastle University / Northumberland Club.

The competition is again split into two divisions – North and South – but the new entries mean that all the teams (comprising four men and one woman) will play on each of Ten League Rounds, where for the first time each individual match will be played as best-of-three, allowing for more flexibility on use of the showcourts and possibly an earlier finish!

After completion of the League season, the top two teams in each division  will progress to the playoffs, which will see the semi-finals and finals played over a weekend at a single venue.

First half matches will take place on Tuesdays: 25th Sep, 23rd Oct, 6th Nov, 27th Nov, 4th Dec (some teams may choose to play on a different day of the week).

Second half matches will see the fixtures reversed, with dates to be confirmed.

The Playoffs weekend will be confirmed shortly.

More information on the Venues, Ticketing and player squads for each of this season’s teams will be available soon … 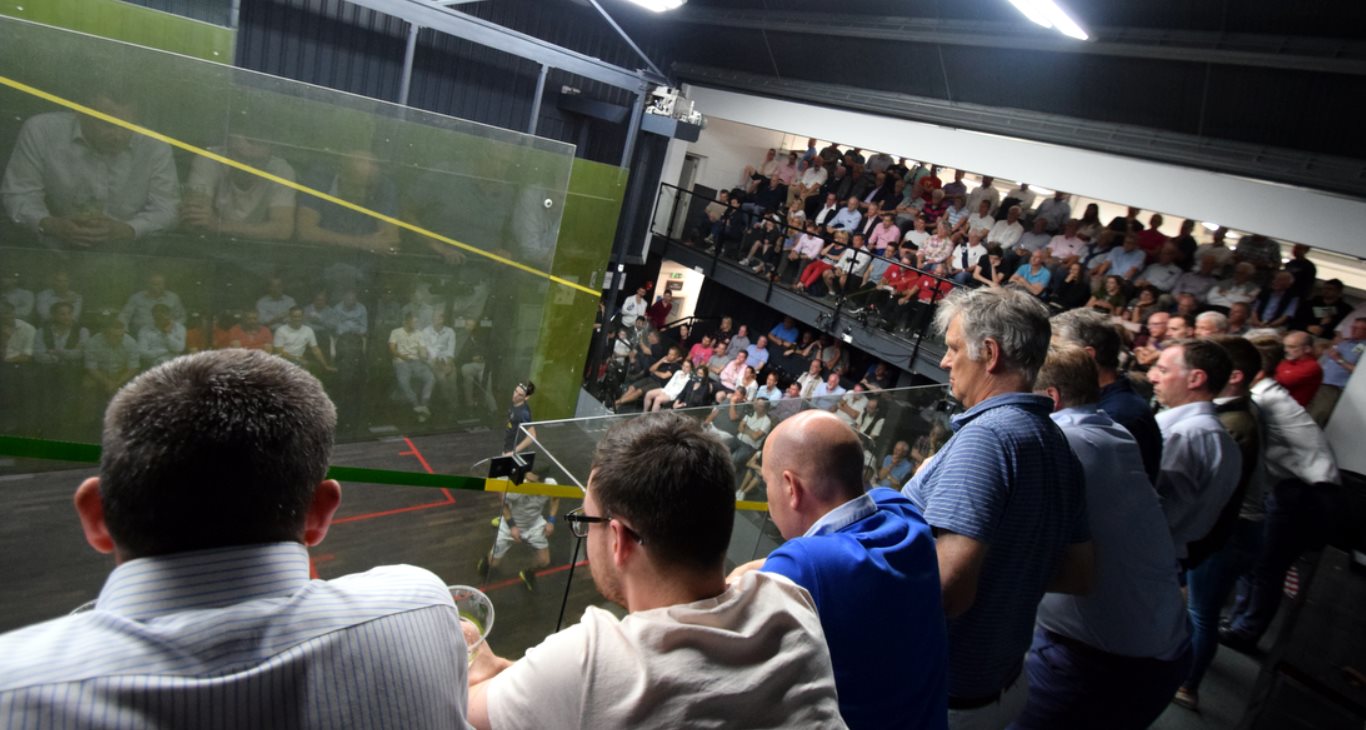 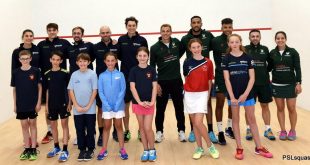 Round One : St George’s steal the show

The 2018/19 Premier Squash League season kicked off with five fixtures around the UK, featuring a new best-of-three format ...